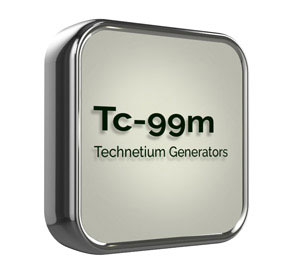 APPLICATION: Tc-99m generators are used for imaging and studying organs such as the brain, heart muscle, thyroid, lungs, liver, gallbladder and kidneys, as well as the skeleton and blood and for the investigation of tumors.
Sodium Pertechnetate (Tc99m) solution is used only for diagnostic purposes.


CHARACTERISTICS: Technetium Tc99m decays by an isomeric transition with a physical half-life of 6.02 hours. The principal photon that is useful for detection and imaging studies is listed in Table 1. 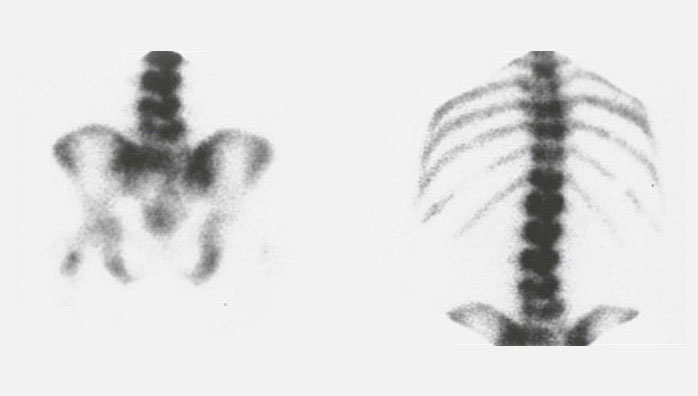 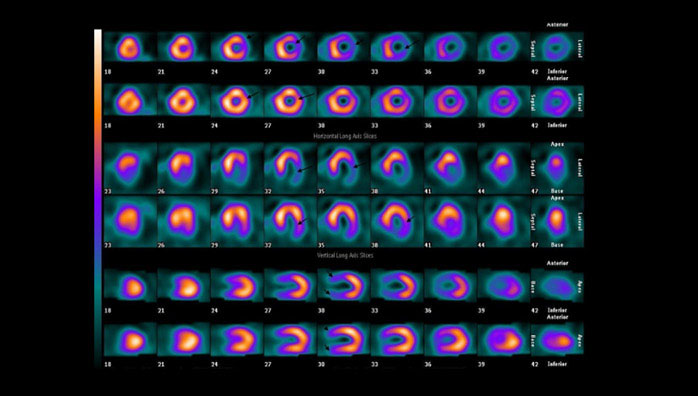